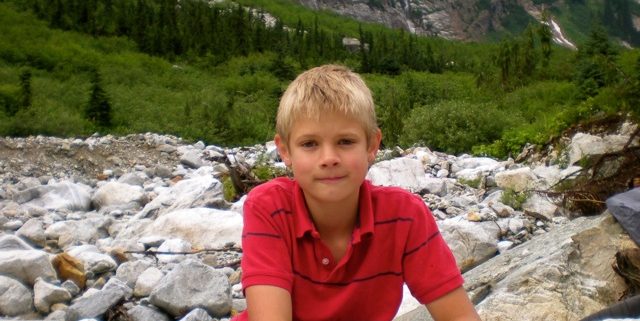 Stehekin Heritage thanks all who used the “Grizzly Bear Information Library” and sent letters responding to the grizzly Draft Environmental Impact Statement (DEIS).

For many reasons, we supported Alternative A, the “no action” alternative. Overall, the DEIS needs to be rewritten. The DEIS has not adequately addressed the impact of the proposed helicoptering of grizzlies into the North Cascades Ecosystem (NCE) upon wildlife, visitors, or the surrounding communities. Those reading the DEIS are offered vacuous wordiness rather than reasoned analysis.

One brief example of the inadequacy of the DEIS: Answering the question of the probable effects of introducing grizzlies into the North Cascades on visitor use numbers, the DEIS offered this guidance (paraphrased) – those who would like to encounter grizzlies will benefit from the introduction of grizzlies, while those who do not wish to encounter grizzlies may not visit. There you have it. How’s that for precise analysis?

To select alternatives B, C or D based on the current analysis presented in the DEIS would be a travesty. Why? Because the current DEIS lacks any semblance of discerning analysis. Imprecise analysis is inexcusable when considering a decision of such import.

Again, thanks to all who responded to the grizzly DEIS.

Grizzly -Letters in response to DEIS