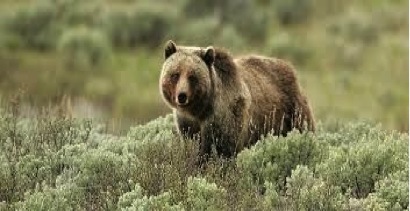 The Mistaken Mission to Import Grizzly Bears into the North Cascades

(Don’t worry, there won’t be any problems.)

The following are thoughts concerning the importation of grizzlies into the North Cascades.

“Protection of grizzly bears—Limitation on transplantation or introduction—Negotiations with federal and state agencies.”

Finally, having to respond to another grizzly scoping exercise with an EIS to follow leaves many in this community wondering, when will this end? Congressman Newhouse summarizes thoughts expressed by many in a letter to the NPS and FWS.

equivocation| – a  noun the use of ambiguous language to conceal the truth or to avoid committing oneself; prevarication: I say this without equivocation.