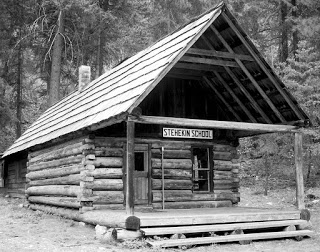 In 1921, Stehekin needed a new schoolhouse. Residents gathered up their tools, resources and community spirit and built the one room log structure which still stands close to Rainbow Falls. The logs were felled and peeled right on the site and all manpower was volunteered. In less than a week, the bulk of the building was in place. Gradually, a ceiling was added and a small back room where a teacher could live. Over the years, the original building has been transformed through general upkeep as need has merited. The deteriorating back room was replaced and enlarged and was used for educational purposes.

For sixty-seven years the elementary-age children of Stehekin were educated in this rustic example of Stehekin heritage. With the coming of the 1988-89 school year and the completion of the new school building located 1/4 mile down valley from the old school, a new era began.

An Introduction to the “New” Stehekin School.

Nineteen ninety-eight marks the tenth anniversary of the new Stehekin School.   Eighteen years ago I remember a feeling of being overwhelmed when teacher, Ron Scutt, approached me with the idea of building a new school. This overwhelmed feeling was to be followed by feelings of determination, frustration, irritation, disappointment, confusion, excitement, stimulation, enthusiasm and accomplishment as the task was undertaken over the following eight years. 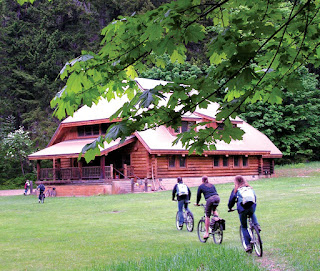 The concept of a new school building was brought to the Stehekin School District Board of Directors. This five-person board oversees all district operations and was the starting point for a new school. The board in turn opened the discussion to the community, giving birth to questions such as: Do we need a new school? Where would this school be built? Can the National Park Service sell the district some land? How will the building be financed? Stehekin proved no different from any other small community —divisions of thought were soon expressed and controversy within the community had a new focus.
The issue of building a new school was settled by using a little known and rarely used Washington State law requiring a special vote of the electorate, held in the presence of the county auditor with the vote being binding on the school board. Such a meeting was held at the old school and was well attended by Stehekin’s registered voters. The school board presented its case for the building of a new school. Registered voters were signed in and ballots passed out.  Chelan County Auditor Ken Housden was present, making the vote official. From this vote, the Board was mandated by the registered voters to proceed with the new school building project.
The site selected as most desirable was the 3+ acres known as Rainbow Lodge. In the summer of 1986, the school district was the successful bidder and purchased this property from the National Park Service with the caveat it would be used for school purposes only. 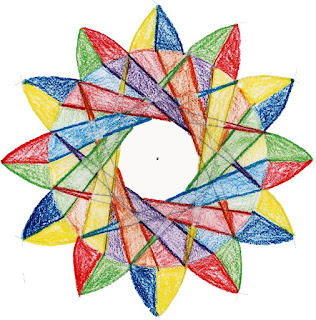 Planning then began for the building itself. During the 1986-87 school year, 24 school board meetings were held. Slowly, ideas began to jell and an architect was hired to draw the plans. Once these plans found acceptance with the board, a bid notice was put out and bids received.  The building was built by Duncan Construction of Leavenworth, Washington. The school district saved its funds over several years and was able to finance the building with monies on hand. The building coming in at just a bit over $300,000. Construction began in the late spring of 1988 with completion in time to begin school that fall.
Perhaps the most appreciated space is the room we call “the motion room”. I was just recently asked, “Where did we get that name?” Like many places called by unique names, I don’t remember. It has always been “the motion room”. As this name indicates, it is a space for motion. It may be used before school for ping-pong, unique indoor basketball, four square, juggling, jump rope, swinging on the rope or any activity requiring the space for activity. During the school day, activities such as form drawing, rhythmic counting, watercolor painting, special unit projects, art, music, and physical education may take place there as well.  This space is also used for community gatherings to view Christmas Plays, The Trillium Festival, Eighth Grade Graduation, end of the year programs or visiting musicians, artists, as well as, large community meetings. This space has allowed many academic movement activities to be added to the school day that were just not possible in the smaller historic Stehekin School. 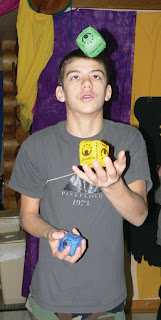 The “new” Stehekin School is thirty years old this year. New this year is David Getchell as our teacher. The inclusion of the motion room in the new school enabled us to integrate the arts and physical activity throughout the curriculum. In an era when technological tools are often chosen to answer a host of educational challenges, keeping children physically and artistically active supports student growth and development. The Stehekin School curriculum is unique. It is the new Stehekin School and the motion room that make it possible to offer developmentally appropriate educational activity to children in grades K-8 on a daily basis.

Passing the Reins ~ reprinted from 2016 Guidebook
Scroll to top