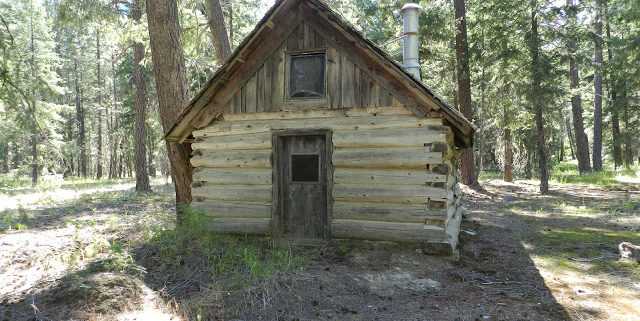 The Stanley Place
by Bucky Gans [originally printed in the Stehekin Choice newspaper; edition August/September 1993]
Where the name of McGregor Mountain originated
Approximately five miles upvalley from the head of the lake lies one of the more desirable homestead sites in the Stehekin Valley, with level, fertile land, not heavily timbered and abundant water available from the Stehekin River. The first man to cast eyes on this site as a possible abode built himself a cabin, dug about half a mile of irrigation ditch, and planted a garden. This would-be homesteader was named Billy McGregor, and although he disappeared from the scene in 1901, his name lives on in the mountain which dominates the view at the head of the lake and which mightily overshadowed his modest homesite.
Continue Reading…
https://stehekinheritage.com/wp-content/uploads/2019/01/summer-2010-hay-_020.jpg 480 640 steheritage https://stehekinheritage.com/wp-content/uploads/2017/09/logo-super-large.png steheritage2019-01-31 14:23:322019-10-28 13:16:32The Homestead Heritage

A Bit of History